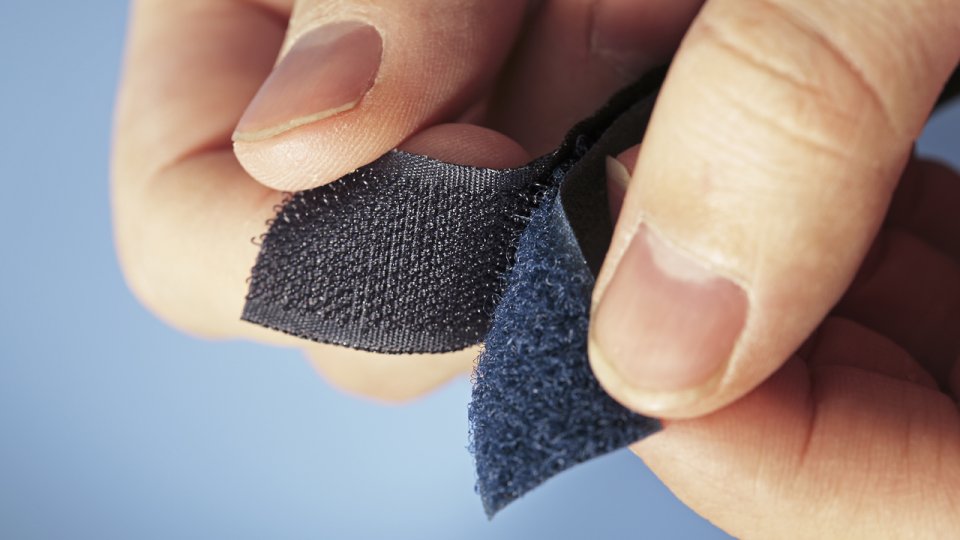 Swiss inventor Georga deMestral first registered the trademark for Velcro 55 years ago.  And of course, we all know it became the biggest breakthrough material in clothing since the zipper.  Since then, it’s used by manufacturers to hold various items together, and the world has accepted its place in every day life.  So how do you breathe new life into a brand like this?

Velcro did it recently, with a fun advertising campaign.  The idea?  To show consumers the million ways they can use Velcro – most of which, they had never considered.  In one advertisement, a gardener was shown using Velcro to hold his orchids upright.  Another clever ad spoke to gadget geeks that had a variety of tangled wires to keep up with.  Finally, a third highlighted a kayaker using the material to hold his oars together.

The advertising campaign which debuted in video, display banners and social media.  And of course, Pinterest made for a perfect place to display all the unusual uses with clever, compelling visuals.

Velcro made its product relevant to a bunch of new users with the new campaign.  It just goes to show that whether you’re advertising an old brand or new brand, on tradition media or social, relevance is still key.

« Is a Bigger Agency a Better Agency?
Do you need an app? »