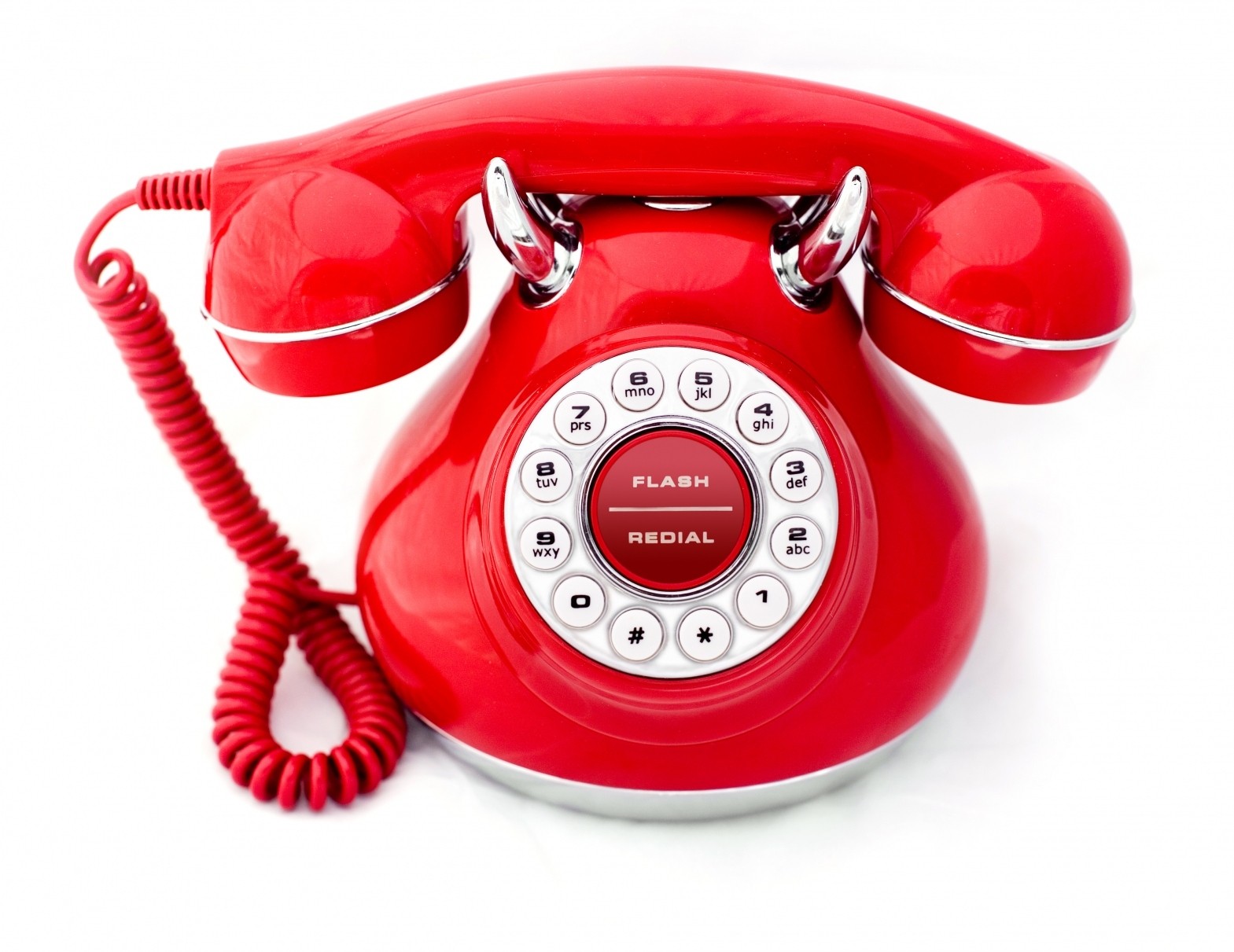 Advertising in an Emergency

Often, advertising agencies will take on pro bono accounts to show off their creativity.  After all, the subject matter allows for a lot of emotion, and the agency is typically given carte blanche when they are working for free.  That’s why it’s so nice to read a story about how an ad agency responded in a real emergency.

I’m talking about the Boston bombings.  In a mere seven hours from when the bombs went off, a Boston ad agency had created One Fund Boston to help relief victims.  Communicating mostly by text message, a dozen key players at the agency worked with the mayor’s office to create the foundation from scratch.

First came the logo – it was done in 20 minutes.  A blue and gold flag dominated by a large number one.  The mayor’s office signed off by 11 am.  Next came creation of the web site.  The agency’s technologist registered multiple domains using his own credit card, and a local law firm volunteered to register the fund and handle the legal paperwork.

By 5pm that night, One Fund Boston was operational and accepting donations. Within four days, it had already raised $10 million.