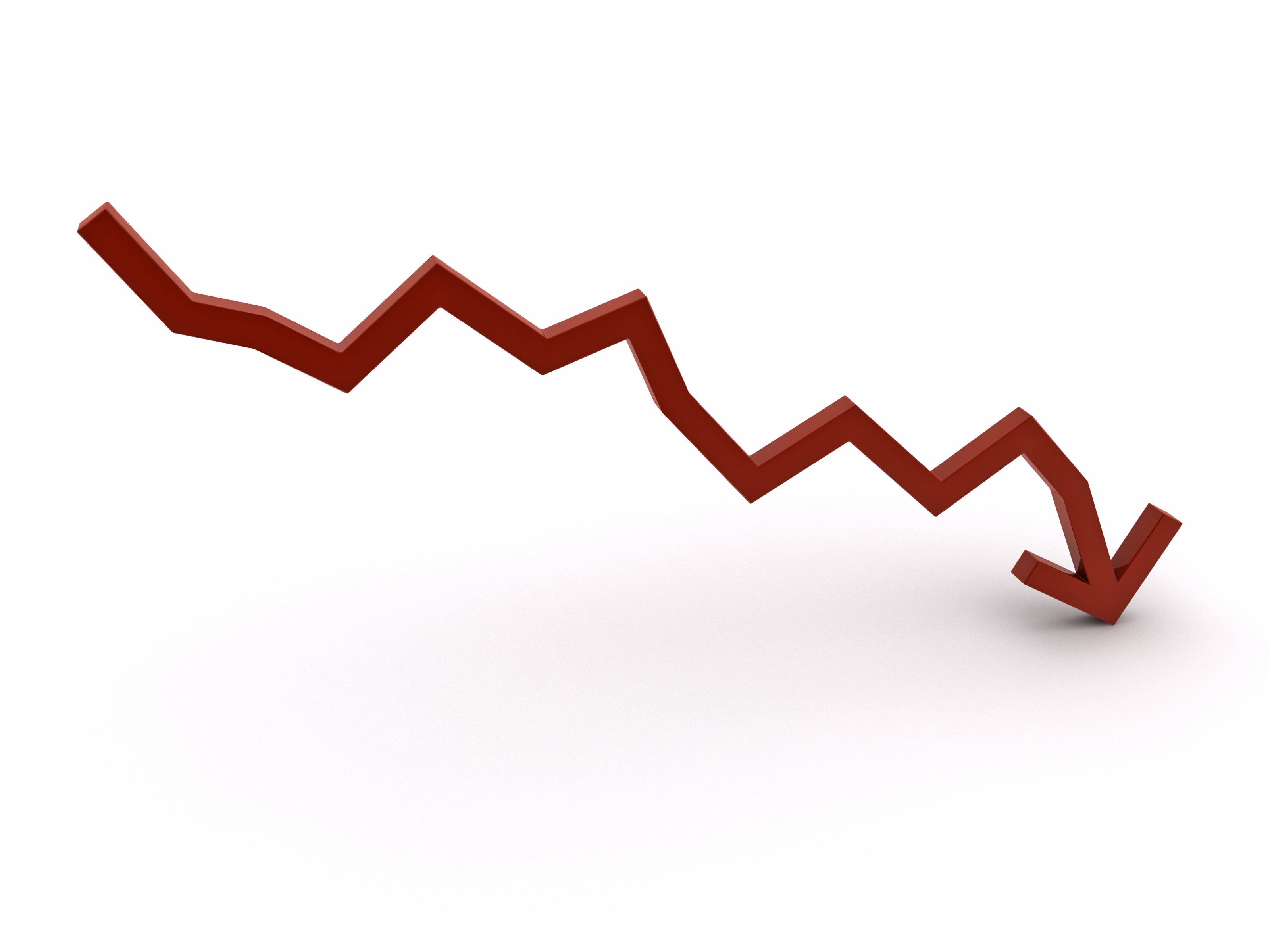 Another Decline in Advertising

There is a recent article in the trade magazines about a new search consultant, with a new way of conducting searches.  His ultimate goal is to shake up the search consultant arena, which apparently consists of a small group of longtime companies.  These companies have been accused of “double-dipping”, which probably isn’t any great surprise.  However, what was so eye-catching was his unusual, and demeaning approach to an industry that has built our country’s biggest brands.

I won’t spend a lot of time on the fact that he proposes agencies receive only a 15-minute Skype conversation to have their questions answered.  And I won’t rattle on about the fact that agencies and clients are required to each build a Pinterest “mood” board to see if they are in sync.  (Really?  I mean, really???)  However, I could go on and on about his desire to have e-auctions, where agencies bid for the account in a public online auction.  Yes, you heard this right.  Agencies will post their fees for their competitors to see, and have a bidding war.

Now, we have seen the agency business change dramatically over the years.  And in many respects, with good reason.  Clients shouldn’t be paying an automatic 15% commission plus retainer plus hourly on creative (yes, I’ve seen many compensation agreements like this.)  But agencies do deserve to be paid for the creativity they bring.

Ad agencies are not selling widgets. They are selling big ideas.  And big ideas take talent.  The more that advertising agency compensation is whittled down, the less agencies can afford to pay for talented people.  You already see it with today’s economy – award-winning creative people losing their jobs in favor or less talented (and less costly) employees.

Just look at the advertising out there.  A lot of it is just plain awful.  But then there are those gems.  Like the E-Trade babies.  Or the original iPod launch.  Or “We just try harder” or “Good to the last drop.”  The agencies, and the people, that create memorable, effective, long-lasting campaigns are worth their paychecks.

Is this guy really looking out for the advertisers?  Or is he just looking for the latest gimmick to make himself some money?   In the end, I have no doubt that his clients will get what they pay for.

« How Much Will You Pay for Results?
Very Cool Advertising Technology »