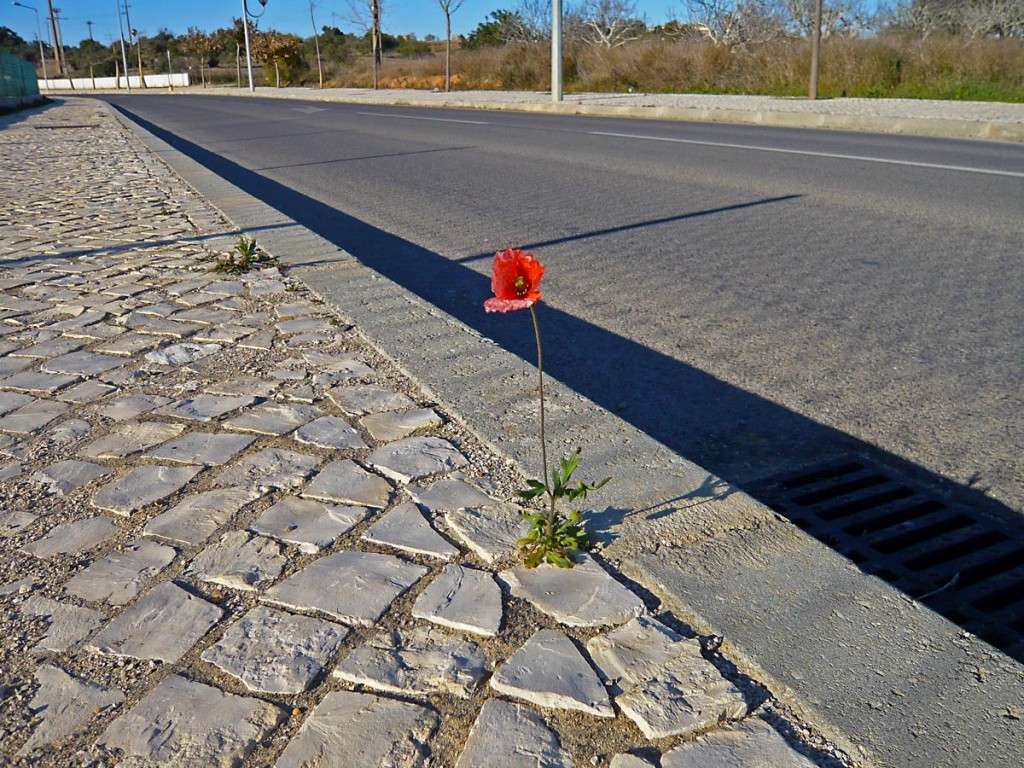 Creative people know it’s easy to do something creative for a cool gadget, a soft drink, a vacation destination.  But some industries and tasks require a lot more talent, and hard work.

I just saw a great example for a solar energy company called Austria Solar.  Their agency created an annual report that won the top award at the 2012 Cannes Festival of Creativity.  Yes, I said annual report.

On first blush, the report looked like blank white pages. But when exposed to the sun, rays interacted with specially treated paper, and the content within was revealed.  The jurors were so excited, they said they felt like kids again.  Not only was it exceedingly creative, it was a strong idea that communicated the company’s mission in a single, compelling moment.

But more important, it opened eyes on how a typically bland category can gain attention for their brand.

At TBG, we do a good bit of financial advertising.  In agency creative departments, this not a category that teams clamor to work on.  Yet we have created unique, memorable campaigns and brands for a variety of financial institutions with characters like a friendly, down-home spokesperson, or talking pigs.  What’s great is that these ideas have been more than creative and memorable.  They’ve been tremendously successful.

Hats off to the agency that created Austria Solar’s report.  It goes to show that creativity can be utilized anywhere, if you’re simply willing to put in the effort.

« The Art of Collaboration
The Value of Production in TV Advertising »