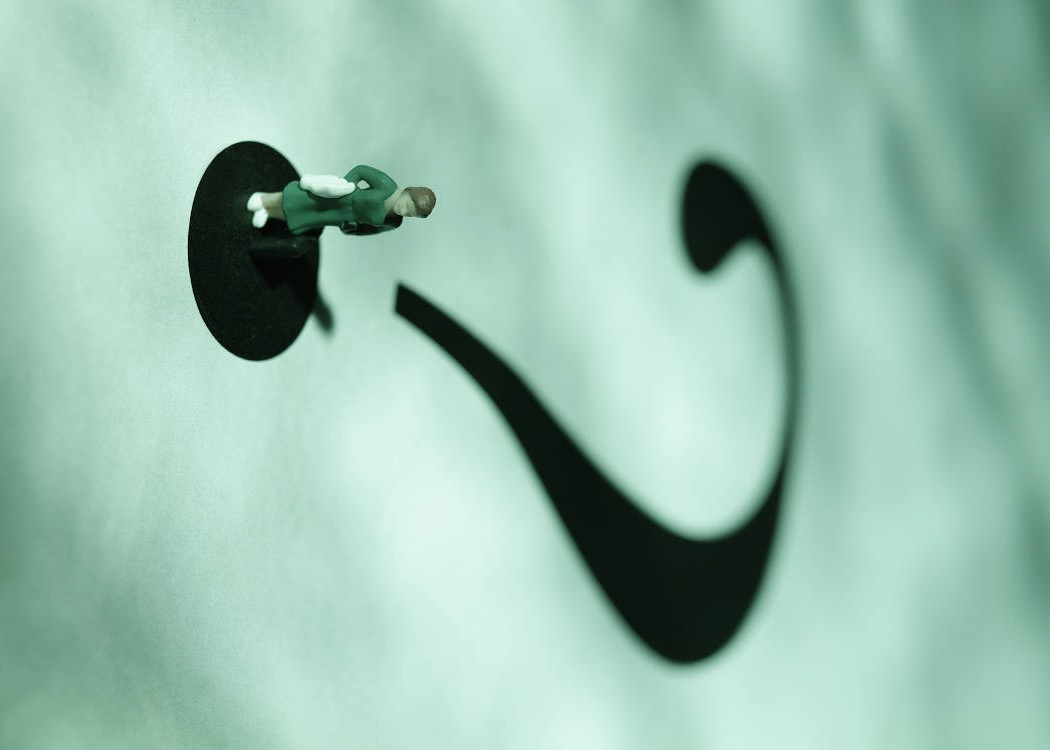 How Much Will You Pay for Results?

Recently there was an article in Ad Age about the fact that traditional creative executives were paid almost twice as much as digital creative executives. Now, while I feel for my lesser paid digital counterparts, I wasn’t truly surprised. After all, at the end of the day, advertisers want to generate revenues and increase sales. Period. Traditional creative people are marketing people. We know how to sell. Our job has always been to determine the message, the creative idea, the strategic approach that will change consumer perception and create a sale. No matter what media we’re using. We have learned how to create an idea that will transcend a variety of approaches. We write advertising that works on radio where there are no visuals, advertising that works in a static print ad, and ads that stand out among the clutter on television or the web. On the other hand, your average digital creative has been brought up on technical wizardry. They’ve learned Flash, they’ve learned to code, and they are Internet wizards. But can they sell? Do they take the time to learn their target audience? Research the competition? Do they build brands? Don’t get me wrong. I love the Internt and all the wonderful possibilities it offers. And I love digital creatives. The world needs all types but at the end of the day, it’s about nothing but results. And the creative person that can deliver that will always be the most valuable.

« A Smarter Way to Advertise
Another Decline in Advertising »