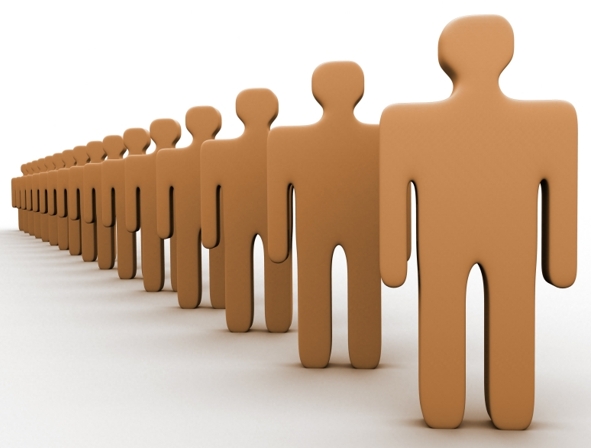 One of the best parts of being in the advertising is how much we learn about human nature.  We just had to pass along this fun article that recently ran in Adweek.  “What would you do for Fantastic Delites? I’m sorry, the phrase they’re using is, “How far will you go for Fantastic Delites?” Same dif.The point is, would you mash a button 100 times for a free bag of Aussie rice snacks? How about 1,000? OK, 5,000? Clemenger BBDO created a vending machine to test how far humans would devolve into lab rats for the paltry reward of a single bag of crinkle-cut snacks—asking them to bow to the vending machine, do various physical exercises, and yes, generally look like fools in the name of free snacks. While the “What would you do?” setup is classic, advertising as social experiment in human-machine interactions is nothing new, either. What does the vending machine add to the experiment? Simple. It removes any aggravation at having an actual person force you to work for something. There is no lack of fairness, no attempts to reason with the machine, just command and response. Of course, we know we’re being watched and partaking in an experiment of some sort, but as long as we receive the reward, whether it be a Salta “Rugbeer,” an Intel Ultrabook, or even a cheap box of crinkle-cut rice snacks, we’re happy to bow down.”