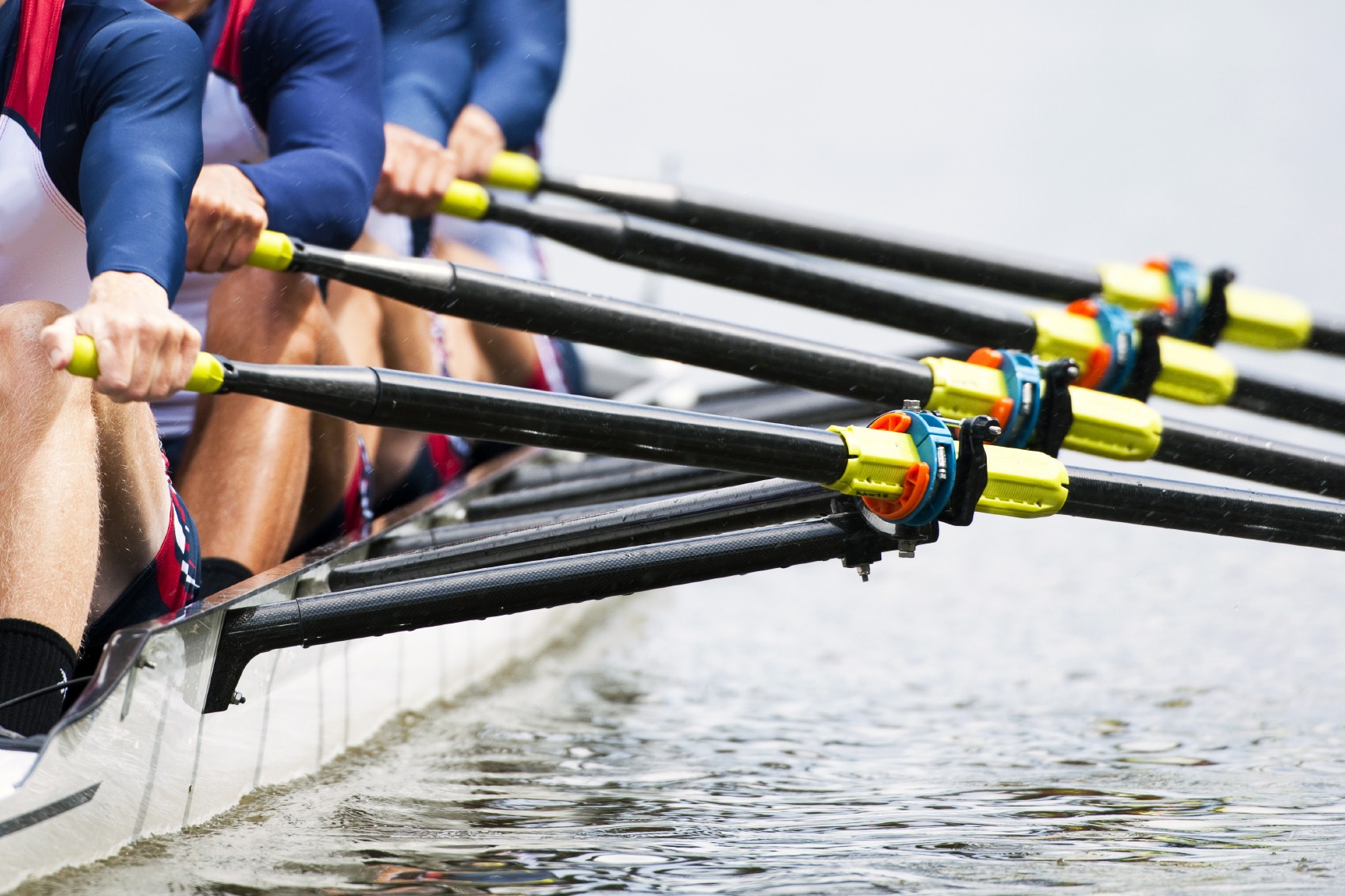 The Art of Collaboration

I was recently reading an article about big changes in office space.  A company called NexSpace has a number of “community ‘ workplaces for entrepreneurs and freelancers.  The idea began because so many experts in their field are now working alone – but don’t want to work “alone.”  But some big (and smart) companies saw this as an opportunity, and gave their employees the opportunity to work in these spaces.  After all, they might pick up some new ideas from these groups of intelligent, motivated people.

The article went on to discuss office buildings that were now being created to house separate, non-competing companies that shared lounges, conference rooms and kitchens.  Again, the idea is that people of different industries, with different mindsets, might be able to share their perspective and ideas with each other.  Not surprisingly, the idea appears to be working and beneficial to all involved.

Collaboration has always been at the heart of some of the best ideas, and best advertising campaigns.  The best agencies in the country foster the idea of collaboration.  I love collaborating with colleagues, and find that my clients are best served with our team efforts.

It used to be that all advertising agencies had walls.  Everyone worked in individual offices, with closed doors.  And the different departments were far separated from each other, held together only by account or traffic people.  But, early in my career, I had some great successes with a colleague in the media department (who, not surprisingly, is my account partner today.)   While advertising agencies still typically keep the creative and media departments working in a vacuum, she and I shared ideas.

Collaboration is a wonderful thing.  And I’m a firm believer that a good idea can come from anywhere.  A client, a media person, heck, even your spouse once in a while.  I think it’s exciting to see the office environment changing.  While technology tends to separate us, thinking like this will bring us back together.  And that’s where the magic happens.