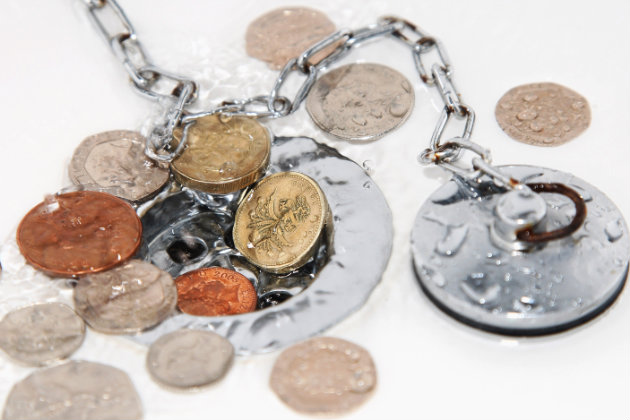 The Good and Bad of Super Bowl Advertising 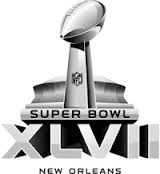 Super Bowl advertising brings out the best and worst in marketers and creative people.  Millions of people will be watching so everyone wants a commercial that will be water-cooler talk.  But at the same time, shouldn’t it sell the product?

This has become more and more true for advertising on the Super Bowl.  The goal seems to be pure entertainment.  But at what cost?  There are plenty of TV spots now that simply have an amusing story or joke, and then the advertiser’s logo pops up at the end.  But often, you could change out that logo for another company – or another industry – and the ad would be the same.  These are the kinds of commercials that waste a client’s money.  After all, most copywriters can write a funny story.  But it requires talent to come up with an entertaining, memorable idea that is wrapped around a product or service.

Tide did it brilliantly.  They produced a very humorous commercial about a stain that became a phenomenon, and was strategically removed by a wife, and Tide.  Doritos also did a great job.  The dad who dressed up for his daughter just to eat more Doritos was wonderful.

At the water cooler the next day, people will talk about those commercials and they will mention the “Tide commercial” or the “Doritos commercial”, rather than the “kissing” commercial.  And the companies who spent the money for those ads will reap the rewards.

« Turning Online Visitors into Customers
The Art of Collaboration »