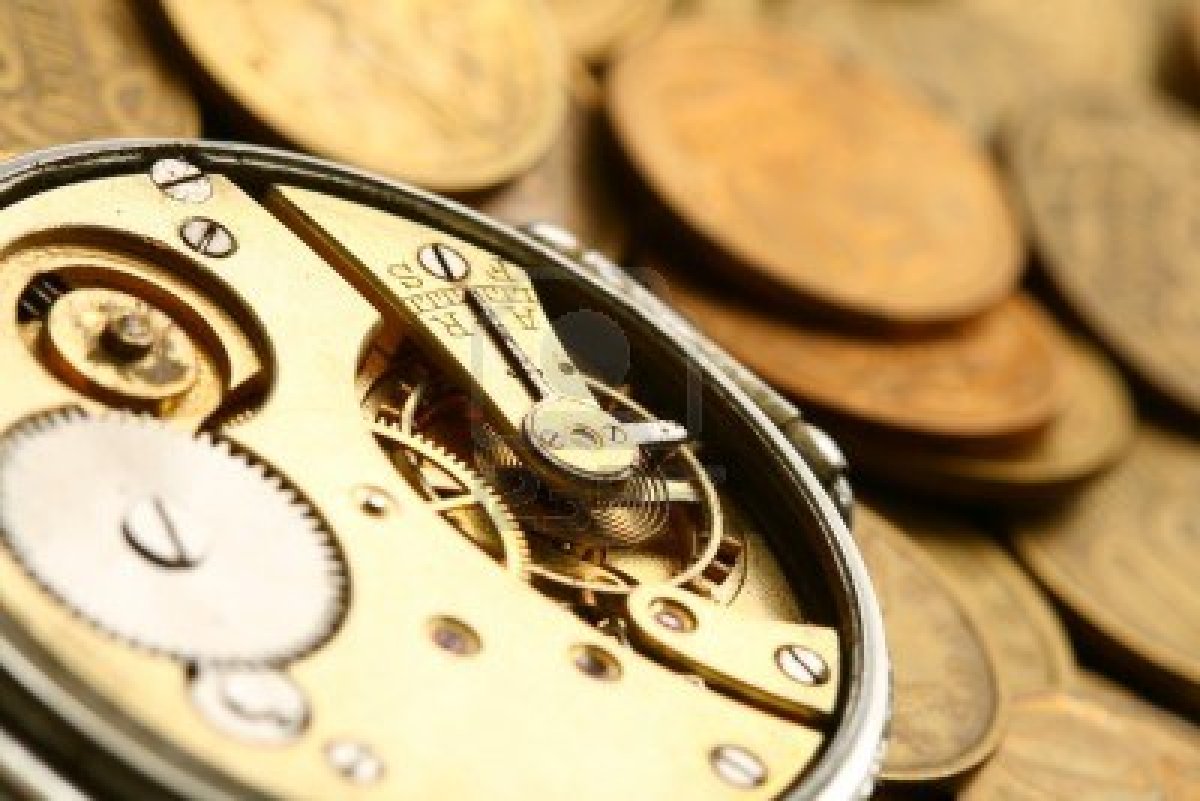 The Value of Production in TV Advertising

Of course you must have seen the recent ATT commercials with the spokesperson interviewing the kids.  Every time I think they can’t get any better, they come out with another one.  The kids are fabulous, the spokesperson brilliant.  And such a simple idea, which pays off ATT’s message.

But it’s not a new idea.  The idea of letting kids be kids has been done many times before.  But it’s rarely been so memorable.  Why?  Production value.  Television is one medium where you can’t discount the importance of great production value.  Sure, you can do a great commercial on a shoestring budget (heck, that’s pretty much all we do.)   But the idea has to be kept simple to match the budget.

What made ATT’s commercials so special was time… and money.  They were able to cast and cast and cast.  And shoot and shoot and shoot.  Directed by Jorma Taccone, best known as one-third of The Lonely Island comedy trio, each round of spots required shooting four or five different groups of kids a day.  Not to mention the spokesperson.  Beck Bennett, who is also part of comedy group Good Neighbor, is as funny, if not funnier than the children.

While most of a print ad is in the concept itself, television is a totally different breed.  You can have a great concept and ruin it without the right production.  And you can have an average concept, and make it fabulous with great production.  Kudos to the agency and the client.