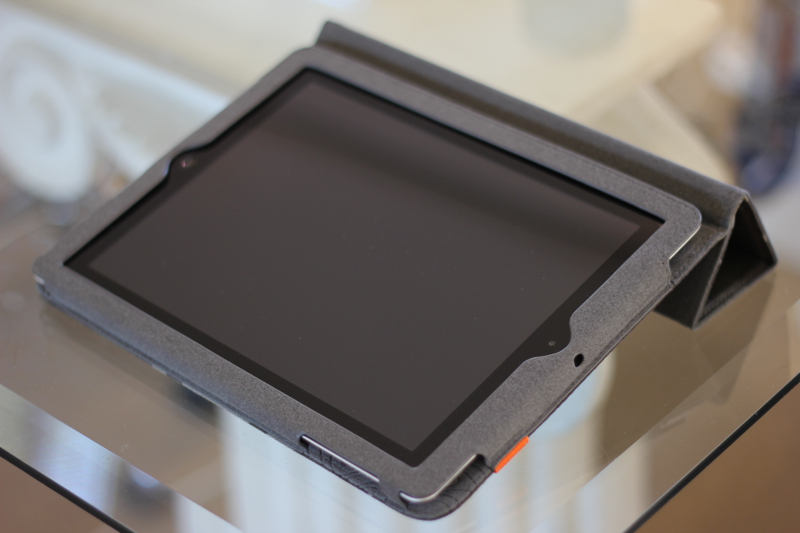 Who has seen or heard about the new Lexus ES marketing campaign that combines print and digital in a way never done before.  The new ads started in the October 15 issue of Sports Illustrated.  Readers can bring the ad to life by simply placing the ad over the screen of an iPad® while running the Lexus-created video found in this week’s iPad edition of Sports Illustrated.  With just a touch, you will see a static Lexus ad take off for an exciting test drive.  This just goes to show the possibilities are unlimited for future advertising.  Until now, only television could offer true emotion and excitement in a mass media ad.  Now print ads will be able to do the same.  Kudos to Lexus for a job well done.

« Another Decline in Advertising
Advertising to the Ultra Affluent »