Banking On A Unique Image

Challenge: Our first client, Tucker Federal Bank, was highly outspent by the big banks, and had a dozen rather inconspicuous locations. They challenged us with the goal of increasing their awareness, and generating $50 million in deposits over the course of the first year.

Solution: While most bank advertising is anything but memorable, we created a very unique, memorable brand personality that was friendly, welcoming, and stood out from the competition. The unconventional radio commercial above was directed at young people, and had customers coming in “just because they liked the advertising.” And a subsequent 3-week car loan refi campaign brought in $18 million. Finally, we more than met their deposit goal with a high interest checking campaign that brought in over $50 million. The downside? Their numbers looked so good after a year that they were purchased by RBC.

Back To FinancialContact The Burmeister Group 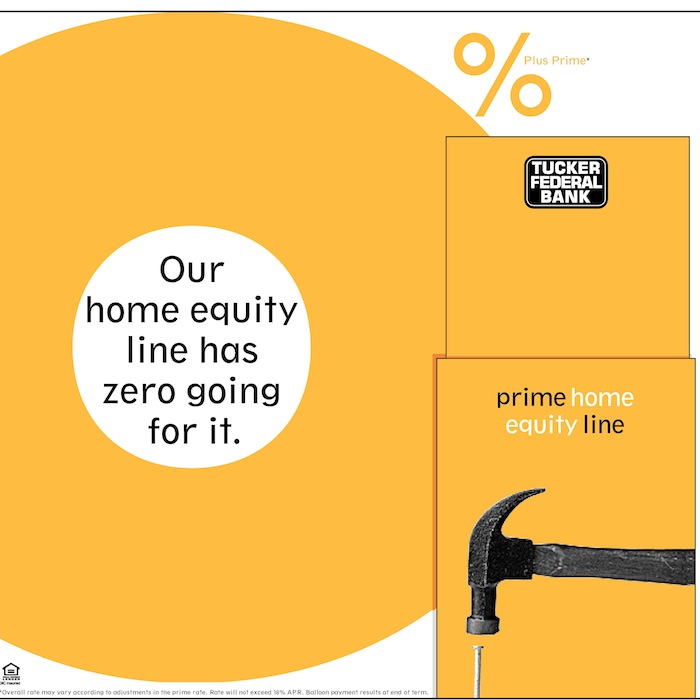 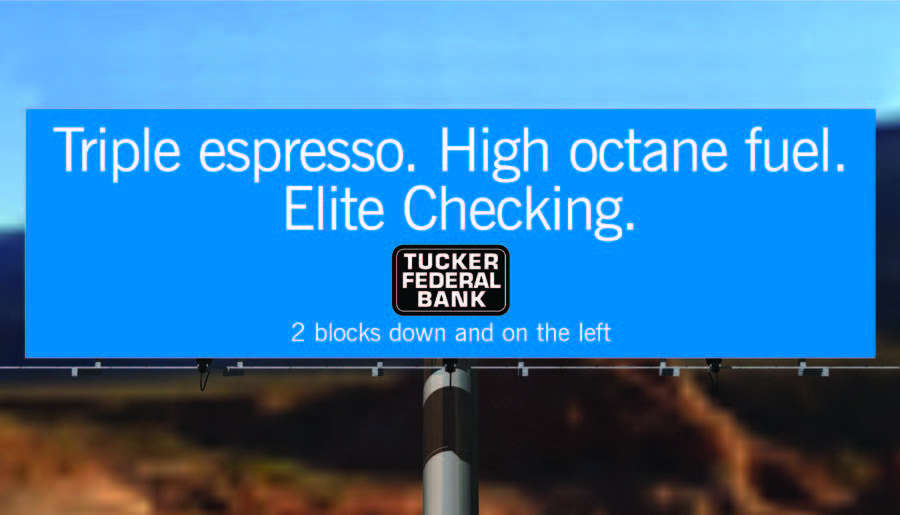 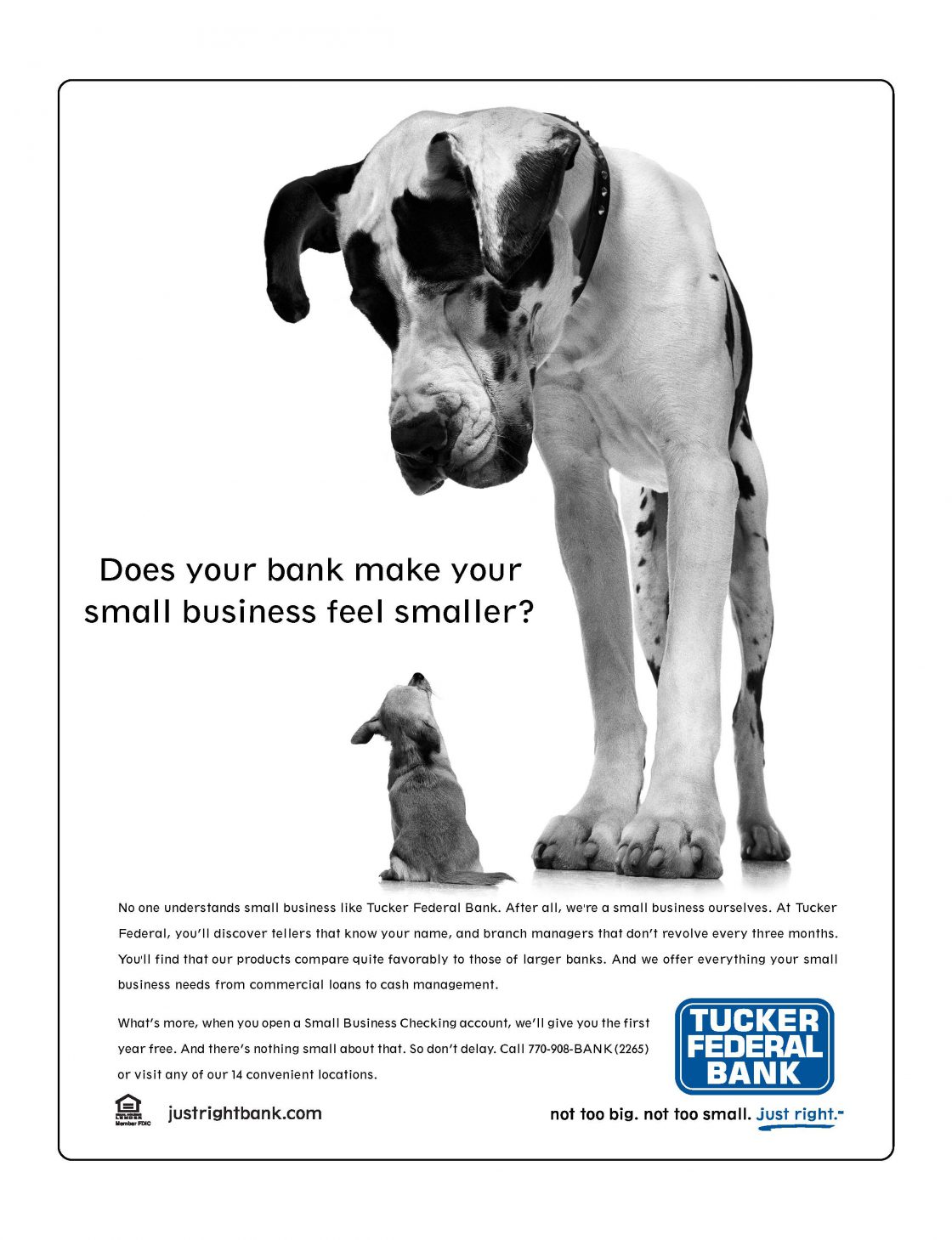